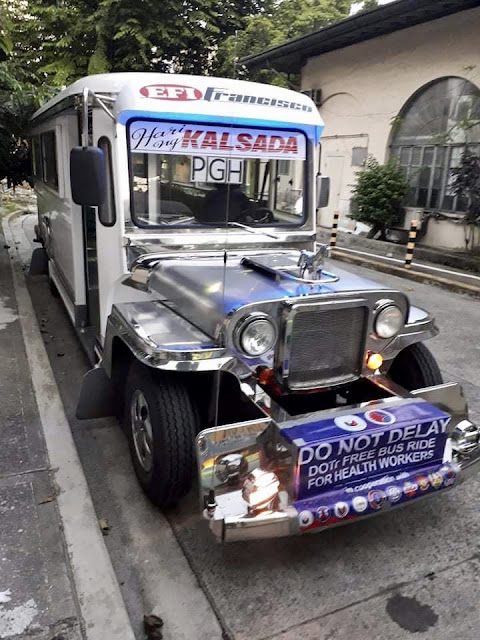 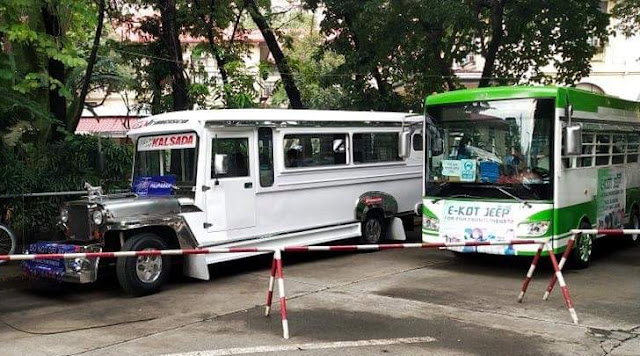 Elmer Francisco is the Chairman & CEO of EFI or Elmer Francisco Industries and 1111 Empire, Inc., maker of the Francisco Passenger Jeepneys formerly under the family business Francisco Motor Corporation that was established in 1947.

Francisco also engaged in Jeepney Fleet Operations named JEEPNEY KINGS in cooperation with Enrique Gonzalez of Arthaland, Rajan Uttamchandani of Esquire Finance, Inc. and Francis Zhou of Madison Technologies, a Hong Kong publicly listed corporation, to help small jeepney operators, drivers and assemblers as well so that they would not lose their livelihood because of the program. To fund this, the company created its own virtual currency called EFI Coin in the Ethereum blockchain network.

Due to the COVID19 pandemic, the Philippine government had no choice but to go on lockdown where Public Utility Vehicle operations were suspended by the government for the safety of the public; however, this left over 600,000 PUV operators and drivers unemployed and unable to sustain the daily needs of their respective families. This also left frontliners of essential services and health workers helpless and unsafe where they needed to walk for over 2 hours just to get to work, go home and vice versa.

In response, JEEPNEY KINGS rolled-out 6 units of PUVs wherein 17 TsuperHeroes (PUJ Drivers) take shifts of 8hrs each for 24-hours operations to provide FREE transportation for frontliners and health workers in coordination with some Local Government Units (LGUs) and eventually, DOTr followed suit and asked other manufacturers to help as well. DOTr gave the IATF permits for the veicles and IDs for the TsuperHero drivers in order to provide 24-hours FREE transportation unhampered by government checkpoints.

Among the routes being serviced by ELMER’S RUN are PGH Manila-Kalayaan Avenue Route, The Medical City Ortigas Route, Parañaque-Las Piñas Route, Caloocan-Quezon City Route, Taguig-Pateros Route, Luzon-wide relief operations of MRRD-NECC and also the Oplan Hatid of UP Los Baños in coordination with the Office of Civil Defense.

This endeavor also aims to provide temporary employment and livelihood to PUV operators and drivers who all of a sudden found themselves unemployed and unable to even buy food for their families during the lockdown. Francisco initially engaged the Baclaran-Nichols Transport Service Cooperative represented by its leader Reynaldo Liwag with the support of Izupart Caloocan and they immediately started operations.

Aside from providing FREE transportation to frontliners and health workers, ELMER’S RUN also provided FREE food for health workers at RITM - Research Institute for Tropical Medicine which is the Department of Health’s primary COVID19 testing facility. The team through the efforts of the Rotary Club of Makati West also provided 25 rooms in a nearby facility to house 50 RITM health workers so that they need not travel very far just to sleep and go back to work on the following day. Francisco also distributed relief goods to ‘TsuperHeroes’ jeepney drivers who were suddenly unemployed. The team also helps the Department of Social Welfare Development (DSWD), the Department of Agrarian Reform (DAR) and MRRD NECC to fast track their distribution of relief goods to those who need them most.

The project snowballed and attracted other supporters in the person of Ray Jarina of Isuzu Inteco who also supported the project by adding one Isuzu Class 2 PUV to the fleet and also helped organize the donation of Face Shields, Disposable Bedsheets, Robot Ventilator, Robot Alcohol Dispenser and PPEs-Personal Protective Equipment which were distributed to various hospitals within and around Metro Manila.

The fast deliveries of these essentials and FREE transport services were made possible by Elmer Francisco’s JEEPNEY KINGS fleet of vehicles and ‘TsuperHero’ frontliner drivers that supports our new breed of heroes, the frontliners and health workers. 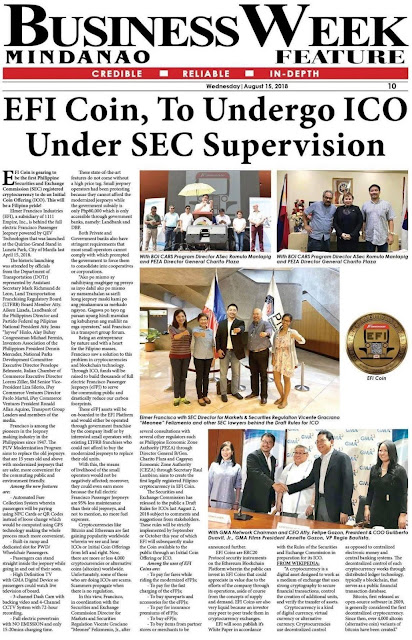 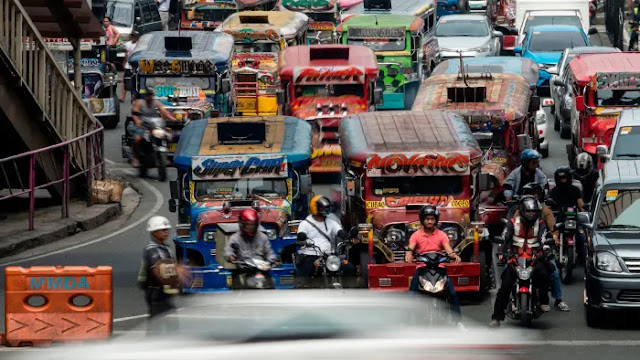 End of the road looms for the Philippines’ jeepneys